Get Updates from SeoSamba on LinkedIn 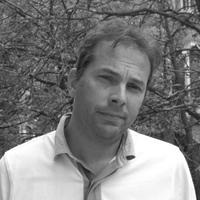 Join my circles on G+ 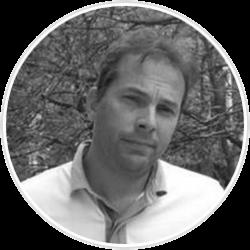 Omnivorous mammal & SeoSamba CEO, I'm a regular speaker at search engine marketing conferences around the world, including Search Engine Strategies London & New York, and a contributor to a number of publications, including Website Magazine, and Feedfront Magazine. I enjoy strategy, coaching, and motivating both customers & staff.

I'm the co-founder and CTO at SeoSamba. My chtick is to design great user interfaces and rewarding user experiences. I live and breed technology with a keen sense for trends spotting and I guess for timing too, having sold my first company the morning of the last stock market crash.